I recently posted the following job in North Rustico to Facebook, and it started a discussion about liveable income on PEI:

The question was posed to me, “Is this a liveable income on PEI?”

My response was ‘maybe / depends’ (see below), but what do you think?  Please respond in the comments. 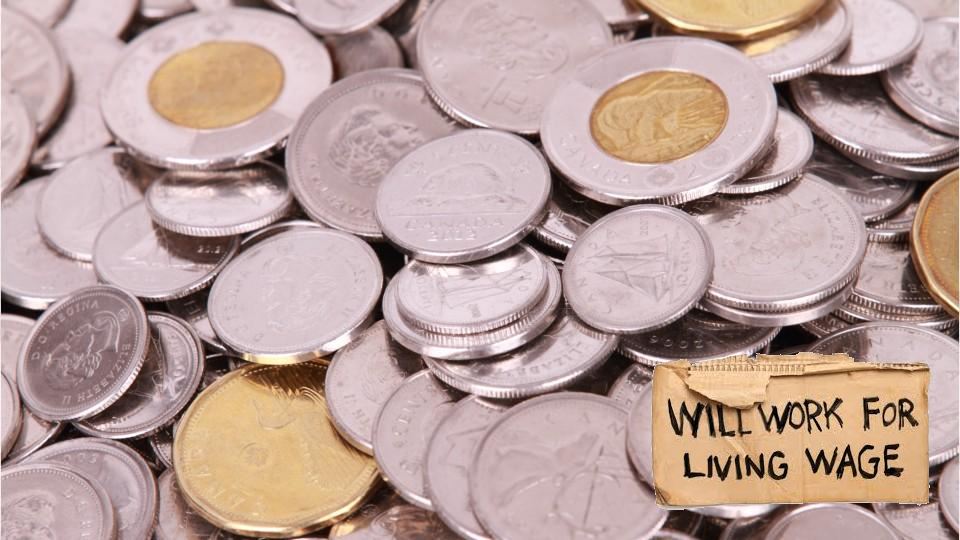 The “liveable income” question is a very difficult question to answer as it depends on where a person lives, whether they rent/own/share accommodations, have children, medical needs, etc.

One way to look at it is using the “Market Basket Measure” (MBM) that Statistics Canada says represents the cost of a specified basket of goods and services representing a modest, basic standard of living. It includes things like shelter, food, transportation and some goods like footwear and clothing.

Here is an article from 2015 “Could you live on the minimum wage?“, but it references MBM numbers from 2010.

The 2010 MBM numbers from Statistics Canada are here:

So… adjusting for inflation from 2010 you are definitely looking at over $20,000 for a single person. However this is the MBM threshold.

So, the answer is a definitive maybe/depends! (Am I sounding like a politician yet?)

This said, the minimum wage on PEI is $11.55. There are many “working poor” on PEI, and I believe that a Universal Basic Income could go a long way to allowing people to work themselves out of poverty, and could potentially replace Employment Insurance, Income Support, and allow the minimum wage to be eliminated.

What’s your opinion for a liveable income on PEI?

What do you think a liveable income on PEI is?  Would you be in favour of doing away with minimum wage, Employment Insurance and Income Support if a Universal Basic Income was put in place?