You are here: Home / Blog / From Facebook / Economy Up – Average Offered Wage Down – Who Is Benefitting?

The MacLauchlan Liberals keep claiming the PEI economy is on a tear. But the average offered wage just keeps going down since they’ve been in power – down almost $2 per hour since 2016. So, who’s benefiting from this so-called great PEI economy?

Job seekers on P.E.I. are being offered the lowest wages in the country, according to a new report from Statistics Canada. 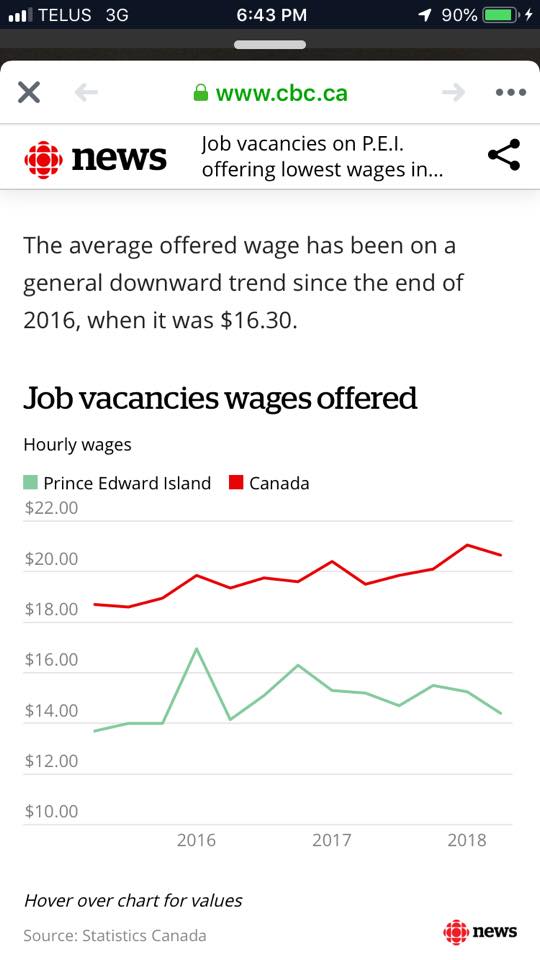 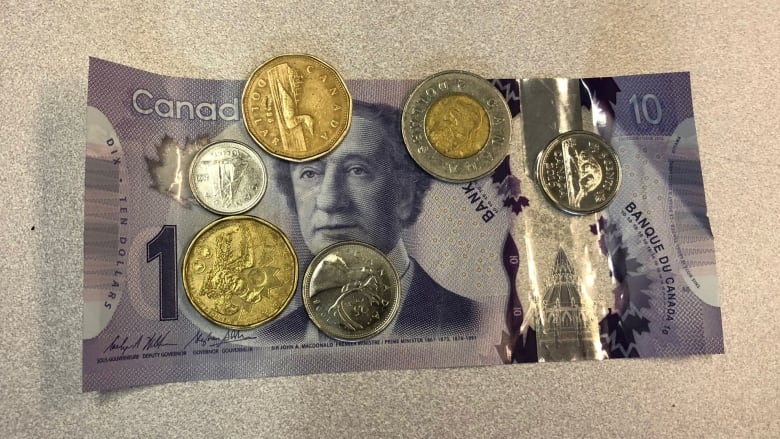