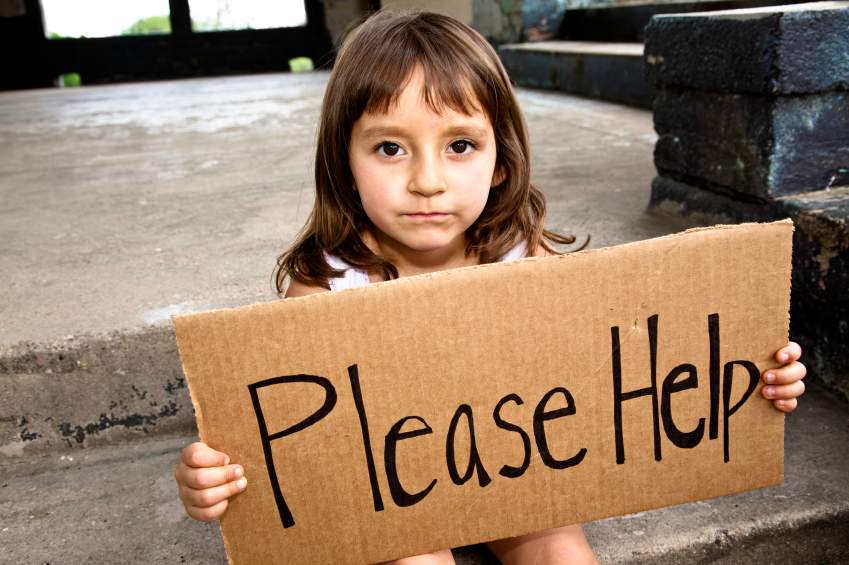 Opposition Finance Critic Brad Trivers and I went through the Poverty Action Plan to fact check it for Islanders. This is what we found. Although Wade tells us that our economy is on a tear and there have never been more jobs on PEI, the numbers tell us that poverty on PEI has been increasing. 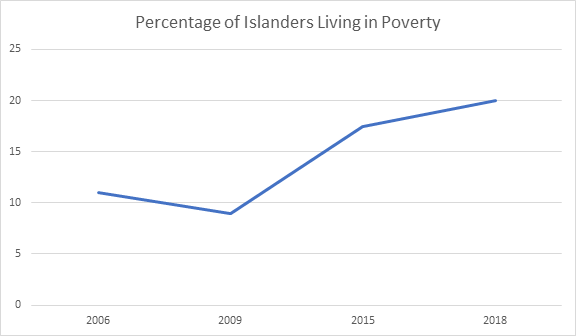 Poverty levels from the liberal government’s 2012 and 2018 Poverty Action Plans.

How did we reach this point? To fulfill the obligations of their 2010 Speech from the Throne, the liberal government unveiled its first “Social Action Plan to Reduce Poverty” with great fanfare in 2012. You can read it here: http://www.gov.pe.ca/photos/original/css_sapspeech.pdf

What were the priorities from the 2012 plan?

How well did the 2012 plan address those 3 priority areas?

The rates of poverty have increased.

We are in the midst of an affordable housing crisis.

And Islanders with disabilities still make up a high proportion of Islanders living in poverty.

You don’t have to take my word for it. The Auditor General audited the Social Assistance Program in her 2018 report.  You can read that here: http://www.assembly.pe.ca/docs/2018-auditor-general-report.pdf

So the liberal government’s 2012 Poverty Action Plan did not work…will the 2018 plan work any better?

Let’s take a look at the timeline and the action items. The 2018 plan has 41 “action” items – see image below: 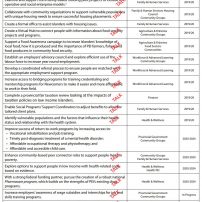 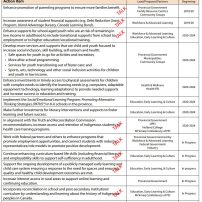 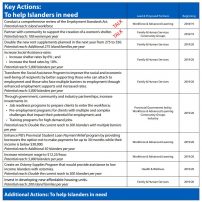 The liberal government is boasting that the 2018 Action Plan increases social assistance allowances for housing and food. Reality check? This is only the 2nd time in 18 years that the food allowance has increased at all – and it’s only by 10%.  How does the cost of food compare over the past 18 years?

The housing allowance has not increased in 5 years.  From 2013-2017 the average increase in rent was 5.25% across the province.  Add in our increases in 2018 and we must be close or over the 6% increase in housing allowances.  Rates are barely keeping up.  The 2012 and 2018 poverty reduction plans both highlight that rent supplements will be increased to assist families where rents are higher than the housing allowance.  But we know from hearing from Islanders living in poverty that the rent supplements are not enough to meet the cost of housing in most areas of the province.  That has been documented here:

Also concerning from the AG’s audit is that 13% of clients of social assistance were not receiving the level of benefits for which they qualified and 40% were not told that they had the right to appeal a decision made about their request for benefits.  The government was not tracking outcomes and measures that would evaluate the appropriate level of benefits and whether rates in PEI were acceptable in assisting low income Islanders.

In the 2018 report, the government declares that reducing poverty is a priority and that they want to create an Island where everyone thrives.  The numbers show that over the course of the recent PEI Liberal government’s mandate poverty rates have actually increased in the province.  The 2012 Action Plan did not decrease poverty and the 2018 Action Plan shows little promise to do better.  In fact, more would have been done to reduce poverty in the province had the government simply followed the recommendations outlined by the Auditor General.  Instead, time and money were wasted on a shiny document, the government is filling the airwaves and social media with graphics painting a false reality and the rates of those living in poverty continue to rise.

Vulnerable Islanders deserve better, and we all deserve the truth. 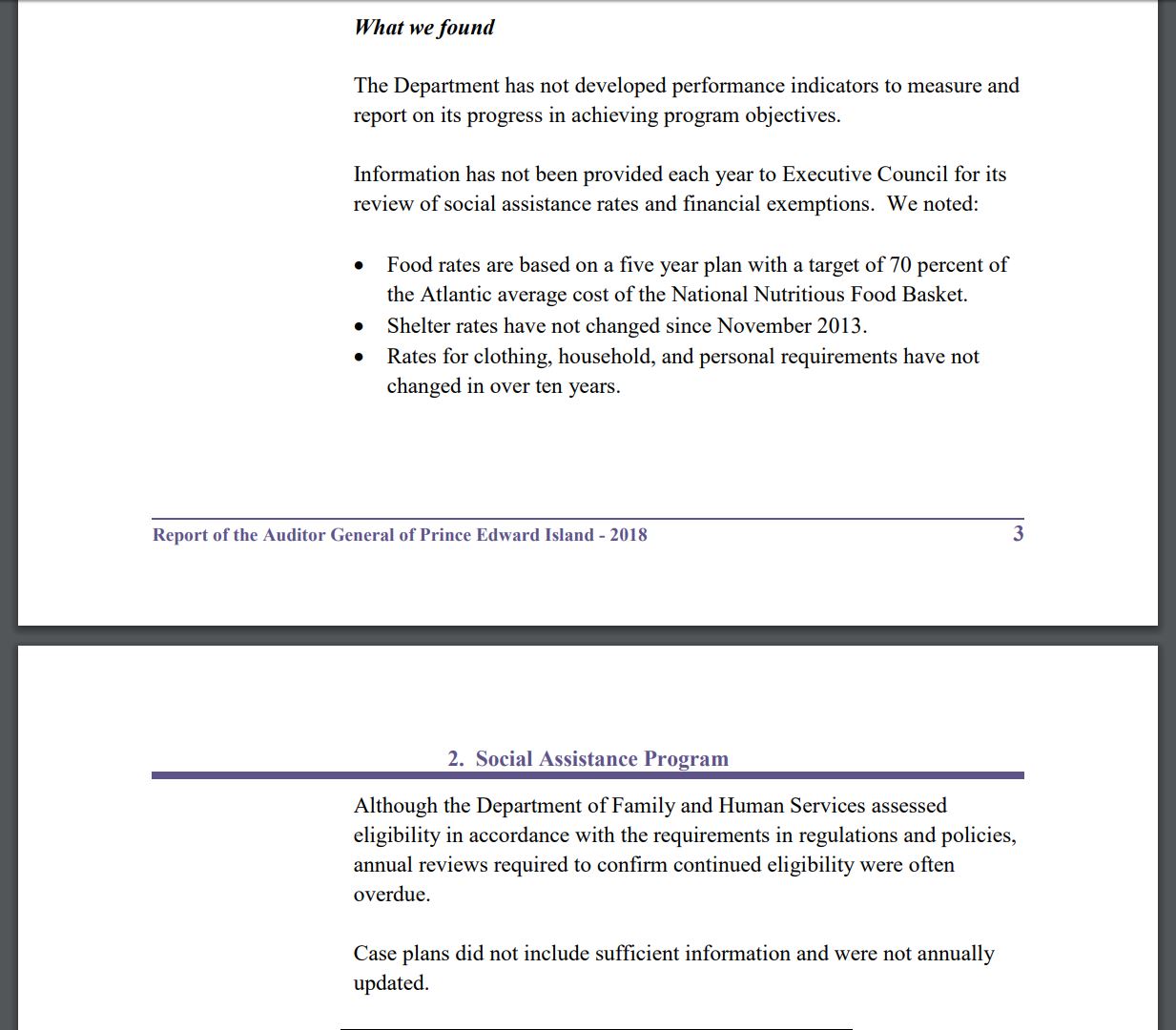