Bill 111 proposed reasonable amendments to the Municipal Government Act made with goodwill.

Minister Richard Brown talks a lot about working with communities. He talks about finding solutions. But he led the charge to vote down Bill 111.

The Municipal Government Act (MGA) has come into full force. Communities across PEI are realizing its real impact. Without major tax increases, small municipalities are being forced to dissolve. 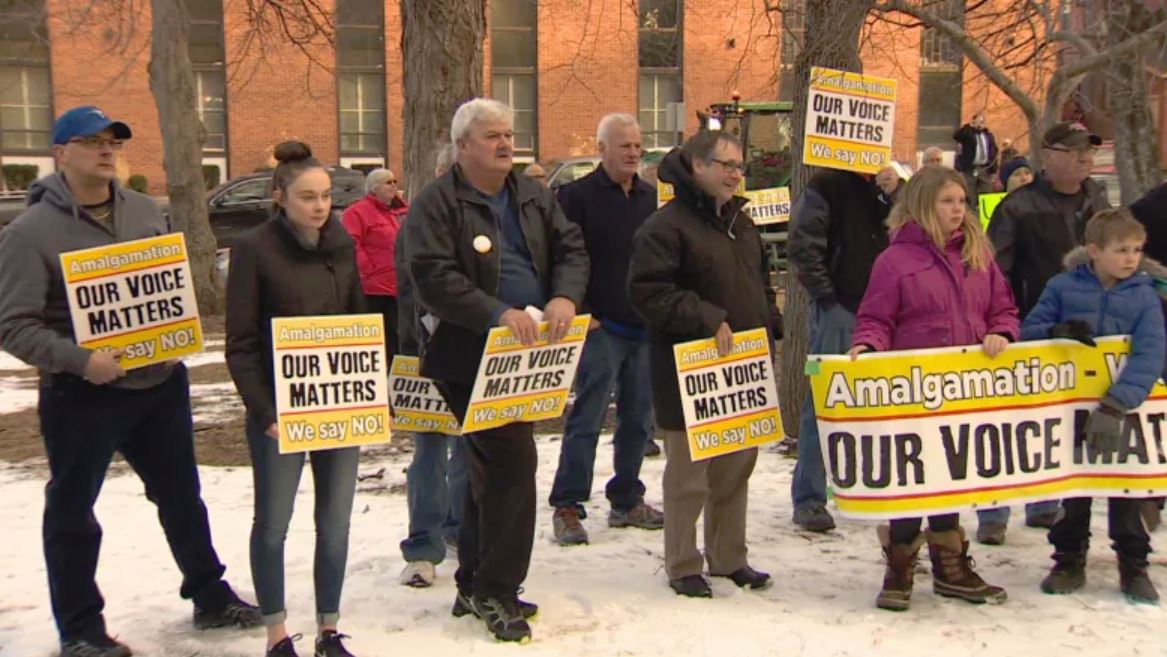 Impact of the MGA on Small Municipalities

The MGA forces all municipalities – regardless of size – to take costly measures like:

There is a schedule in the MGA saying when such actions need to take place. If the actions aren’t taken, then the municipality is dissolved.

Finding a Solution to the MGA Problems

To his credit, Minister Richard Brown has been meeting with some small municipalities. He has told them he will work with them to resolve their issues. “Don’t worry”, he says, “we will figure out a way.”

The problem is that the MGA makes it difficult to implement – and outright disallows – many solutions.  Solutions like sharing a municipal office. Many small municipalities don’t feel it is necessary to provide all the services legislated in the MGA. They can’t afford it, and there is no way to delegate that responsibility to the province.

When questioned the Minister says that “the MGA is new – of course changes are needed”.

This is why I am introducing three Private Member Bills for the Fall 2018 legislative sitting. These bills will amend the MGA to help small municipalities survive. It will allow the Minister to do what he says he will. It will allow the Liberal government to show small communities the respect they deserve.

Will the Liberal majority support these changes, or will they vote them down again? We will find out starting November 13th in the Fall 2018 sitting of the legislature, when the Private Members Bills detailed below are tabled for debate.

Read on below to see the changes in context.  The changes are marked in purple.

Bill (No. 3) – Allow the PEI Government to Provide Services if Requested

Download PDF Version of An Act to Amend The Municipal Government Act (No. 3)

This adds a new subsection to Section 14.  It allows small municipalities – i.e. that don’t meet the population or property value criteria in section 13(1), and for rural municipalities that are grandfathered in – to request that the Minister get the government to provide services they don’t want to and/or can’t afford.

(1) Every municipality continued, restructured or established under this Act shall provide, in or for all areas of the municipality,

(a) fire protection;
(b) municipal planning services, including an official plan and bylaws,

(A) a period specified by the Lieutenant Governor in Council in an order issued under clause 21(2)(d), or
(B) five years after the establishment or restructuring, as the case may be;

the Minister may, on the request of the council of the municipality, designate one or more of the general municipal services referred to in subsection (1) as services that shall be provided by the Government of Prince Edward Island for the municipality.

Bill (No. 4) – Allow Flexibility for Location and Hours of Municipal Office

Download PDF Version of An Act to Amend The Municipal Government Act (No. 4)

This Section 85.  It allows small municipalities to have a municipal office outside the municipality that may be open for less than 20 hours a week.

(a) by resolution, designate a place in the municipality as its municipal office;

(b) provide public notice of the location of the municipal office; and

(c) notify the Minister, in writing, of the civic address of the municipal office.

Idem
(2) Within five years after coming into force of this section, a council shall

(a) ensure that its municipal office is accessible to all members of the public; and

(b) establish, publish and maintain a schedule of not less than twenty hours in each week during which the municipal office shall be open to serve the public. 2016,c.44,s.85.

(3) The council of a municipality that

Bill (No. 5) – Allow the PEI Government to Pay for a Chief Administrative Officer (CAO)

Download PDF Version of An Act to Amend The Municipal Government Act (No. 5)

The sub-section 86(8)(c) – Council’s Role – Appointment by Minister of CAO, is changed to allow the Minister to pay for the CAO they appoint instead of forcing the municipality to.

(8) If a council fails or refuses to appoint a person as chief administrative officer, the Minister may