The PEI PC Party has a strong history of taking action to protect the environment.  It is because of the policy of the PC Party, and the actions that PC governments have taken, that no carbon tax is needed on PEI.  We need to continue in the footsteps of past PEI PC governments, especially when it comes to producing more clean, renewable energy on Prince Edward Island.

In Appendix 1 of the Climate Change Action Plan 2018-2023 (pages 26 and 27) a “Climate Change Action Timeline” is presented starting in 1981.  Upon review it is clear that the Progressive Conservative Party of PEI – under the leadership of the administrations of Angus MacLean, Jim Lee and Pat Binns – has led the way in taking action to protect the environment, reduce GHG’s, and mitigate climate change.  It is also clear that the Liberal Party almost always just talks about the issues, signs onto agreements, and rarely takes any meaningful action.  Although the Liberal Party often talks about a “made-in-PEI” approach, it is also clear that they prefer to let others lead the way. 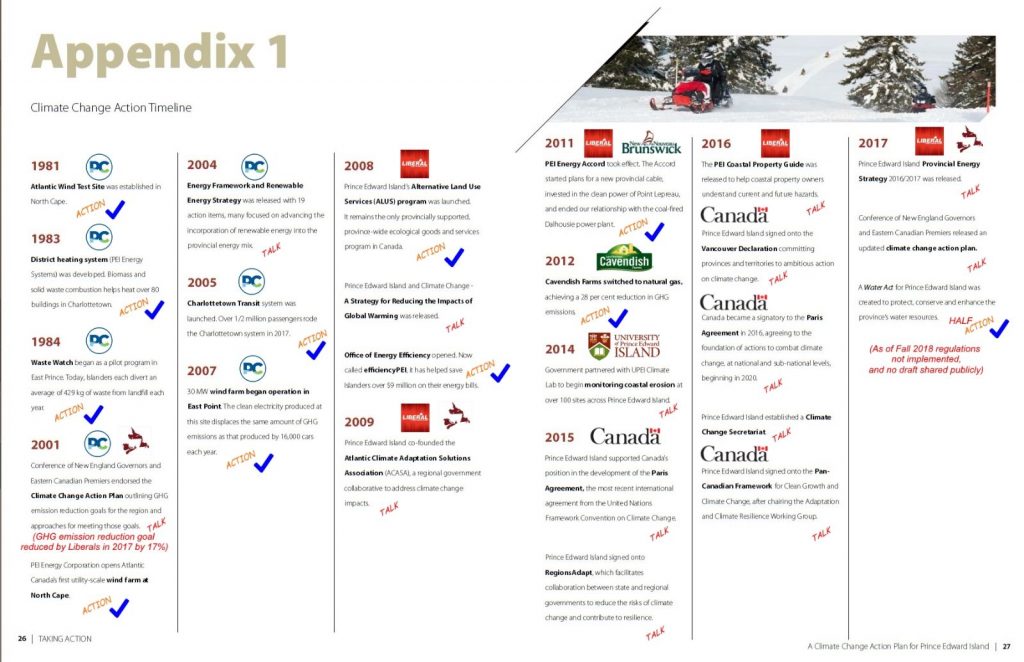 In a recent panel discussion on CBC Island Morning I stated very clearly the PEI Progressive Conservative plan when it comes to reducing carbon emissions: 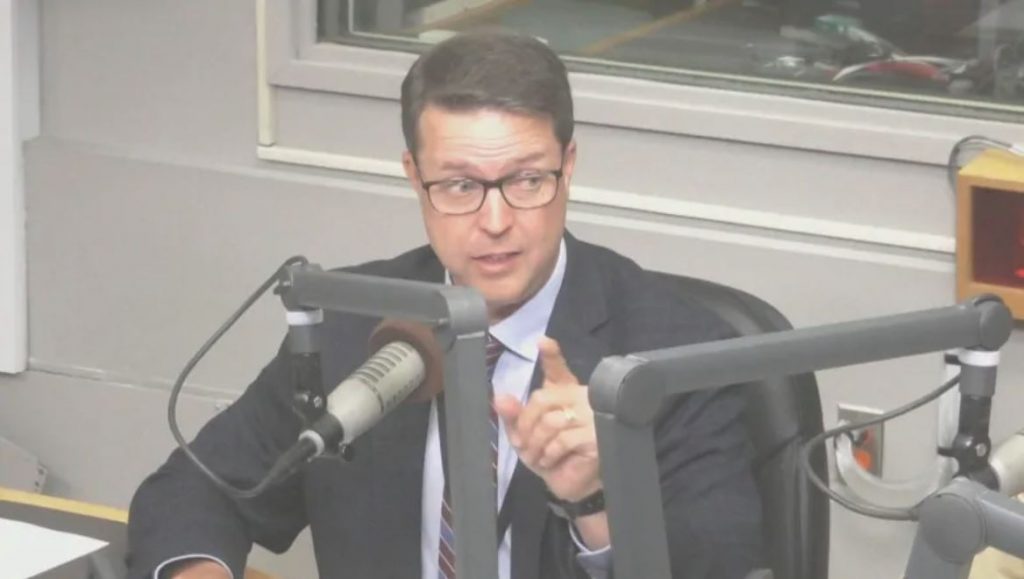 “To make immediate gains on reducing greenhouse gases … we need to focus on stationary combustion sources,” Trivers said. “That’s how we’re actually going to be able to make the reduction. Along with that, we have to cut the amount of dirty power we’re using on the Island.”

Trivers said the Island has to focus more on producing local, clean, renewable energy and to avoid a carbon tax altogether.

Although, he added, if Ottawa forces a tax on the province the PCs would adjust for it by raising the basic personal tax amount to give money back to Islanders.

“If we are forced by the federal Liberal government to implement a carbon tax, then we want to give it back in as simple fashion as possible with the least amount of administration, things like raising the basic personal tax amount.

“Our goal is not to have a carbon tax.”

For details on why focusing on stationary combustion sources in the short term is the best approach to reduce GHG’s, please read my blog post from March 2017 – “Raise Personal Tax Exemption – Offset Carbon Tax”.