You are here: Home / Government Areas / Health and Wellness / Fairness, Working Together, Openness, Transparency – NOT

The MacLauchlan government makes a big deal about “fairness” and “working together” – it was an election promise – but here is an example of how they used political procedures to kill Peter Bevan-Baker’s Bill 101 proposing a “Well-being Measurement Act”.

If the government wants to defeat the bill then why not do it with openness and transparency by voting it down on the floor of the legislature.

The MacLauchlan government’s methodology was simple:

You can read the full report on the Standing Committee on Health and Wellness here. 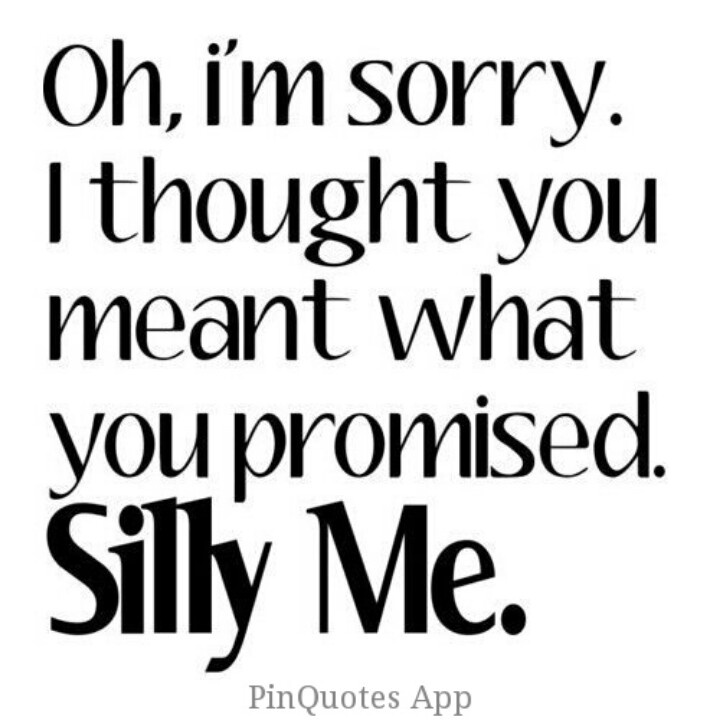