At the Standing Committee on Education and Economic Development on September 15, 2016, I was denied the chance to speak to a motion, because the chair wanted to “move on”.  The chair recognized me before the question was called, and then did not allow me to express my views on behalf of my constituents.

Here is the audio clip.  To give context, I’ve left in a minute or so before I was denied the opportunity to speak.

The motion on the floor was one by Steven Myers asking the committee to issue a warrant for all payments made by government to Bell Aliant since the inception of the untendered 2008 contract signed with the province.  Here are the speakers you will hear: 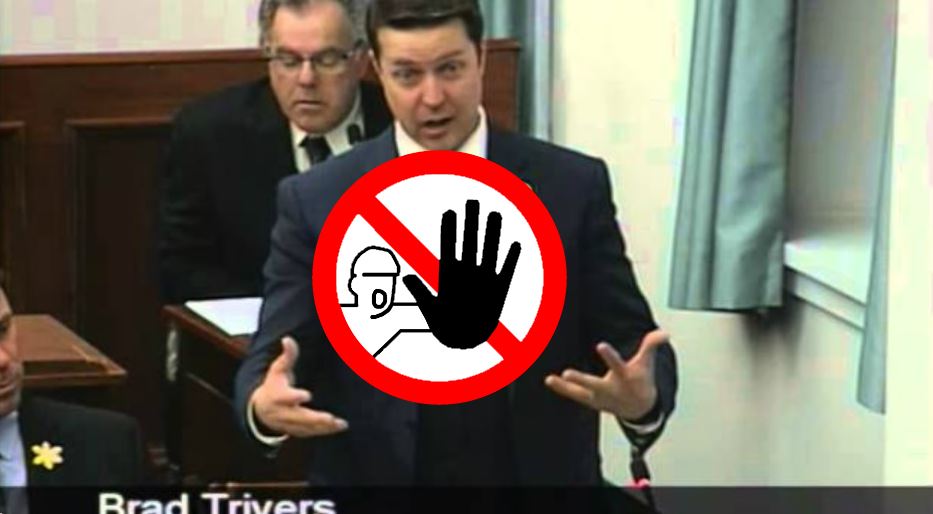 The full audio of this Standing Committee meeting can be found at: