On the afternoon of February 25, 2018 the Native Council of PEI directors invited me to their quarterly meeting to discuss various issues surrounding water on PEI in my role as official opposition critic for Communities, Land & Environment.

We discussed several topics.  Below is a short summary including links to various resources that we referenced in the meeting. 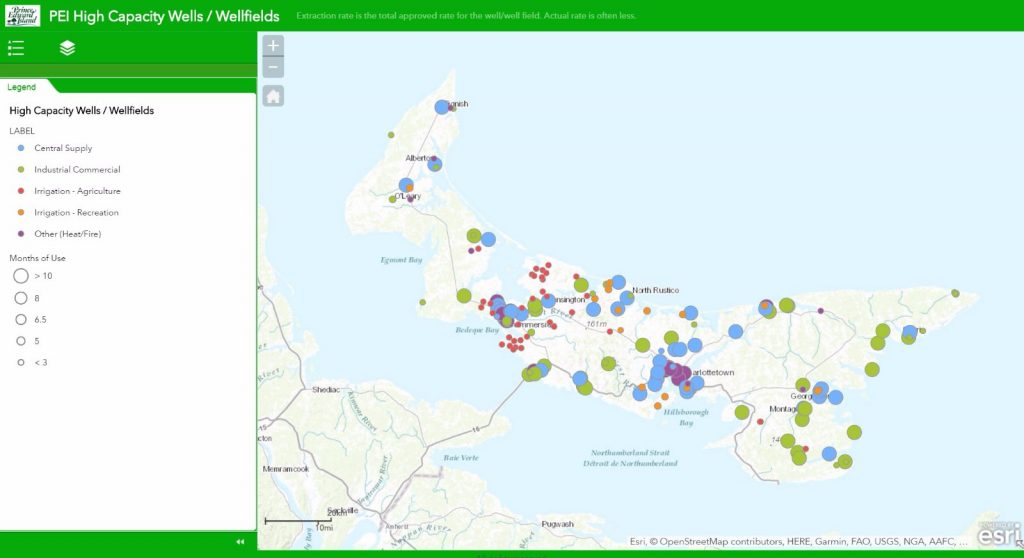