You are here: Home / Archives for District 18 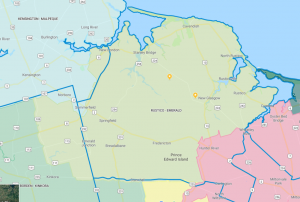 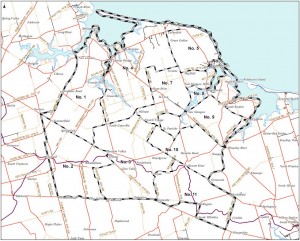 For PEI District 18 Rustico – Emerald you might be wondering – does it include Cavendish?  South Rustico?  New London?  Breadalbane?  The answer to all three is YES.  In places like Wheatley River the answer is “mostly” – depending on what side of the road you live. Just to clear up any confusion about what […]